Book an hotel at: Alpharetta,United States 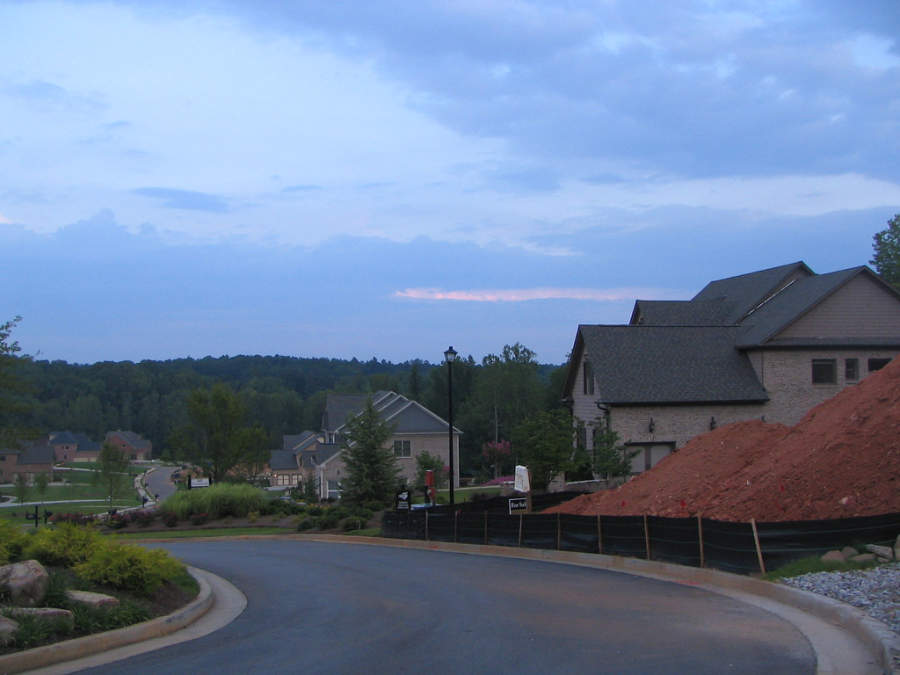 In Alpharetta you can explore, experiment, try, and enjoy a typical city of Georgia

The weather in Alpharetta, United States

Alpharetta has a humid subtropical climate with well-defined seasons

In summer we recommend you to bring comfortable clothes and shoes, a cap or a hat, sunglasses, and sunscreen. For the cold season we suggest packing winter clothes like sweaters and jackets, thick shirts, long pants, closed-toe shoes, a scarf, gloves, and cotton cap. Don't forget to pack an umbrella or a rain jacket.

Alpharetta is a suburb in Fulton County, Georgia. In this destination you can visit the center of the city, full of antique shops; The Cooler, an ice rink; the Alpharetta Arboretum at Wills Park, home to 26 trees; and Alpharetta Farmers Market, set every Saturday in the city center from April to October. The historic district is another important attraction, with buildings from the late 19th century such as Mansell House and Gardens built in 1912, where events are held; Milton Log, built by students and farmers; and the Verizon Wireless Amphitheatre at Encore Park, fully outdoors and summer venue of the Atlanta Symphony Orchestra.

Don’t miss the Walk of Memories, which honors veterans of the United States Army and has a tank and a helicopter on display; there are outdoor activities like running, jogging, biking and skating along the Big Creek. Since shopping is usually a must on your trip, Alpharetta has for you North Point Mall, with over 150 stores and the only American Girl Boutique and Bistro® of Georgia.

Gallery 35, Othels Art Gallery, and The Sedgwick are some of the places where you can see art.

Among the events held in the city are the Alpharetta Brew Moon Fest on the first Saturday of October in the historic center, bringing together the best restaurants in the region; and the Scarecrow, also held the first Saturday of October, where 100 scarecrows are displayed, in addition to a variety of family activities. Don’t miss the Taste of Alpharetta festival, which offers food from local restaurants, music, and art exhibitions.

***The official currency of the United States is the Unites States Dollar (USD).

Other destinations in Georgia