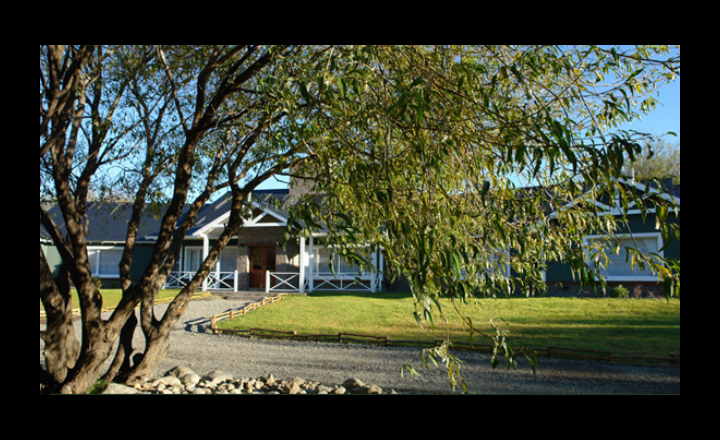 LOS SAUCES Casa Patagonica opened in September 2007 to become the luxury hotel in El Calafate, gateway to Parque Nacional Los Glaciares. LOS SAUCES recreates the hospitable and refined spirit of the Patagonian farms of the beginning of the last century. Its architectural style combines rustic features with European influences in a natural garden of willows and rose hips, an oasis crossed by Calafate small river where nature is lived and breathed, just 300 mts from El Calalate main street.