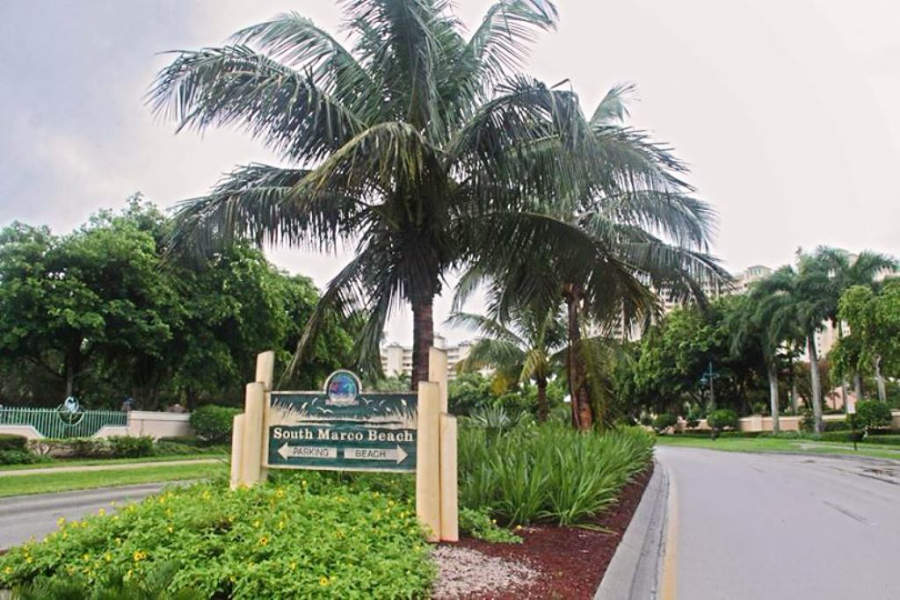 Marco Island is the largest inhabited island of the Ten Thousand Islands area, popular for its climate, its soft beaches, and calm and warm waters

Even though Marco Island is a small island, it features more than 80 restaurants serving all specialties, especially seafood. Jumbo shrimp or tuna with fine herbs are the most popular dishes.

If you travel to Marco Island between October and May, take advantage of the season to savor crab pincers and freshwater scallops. You can visit the Fin Bistro, Lee Be Fish, or Verdi’s restaurants to savor these and other dishes.

Alligator tail is an exotic dish that you can try in Marco Island. It is served battered with fried potatoes.

Marco Island features subtropical climate with a strong marine influence from the Gulf of Mexico. Summers are warm and humid, with a high chance of rains, while winters are dry and cool

The climate in Marco Island is pleasant throughout the year, with temperatures ranging between 18 and 29 °C (64-84 °F). April to September are the hottest months of the year, with highs of up to 33 °C (91 °F) in August. The rainy season starts in May and finishes in October; while July, August, and September are the rainiest months, when the apparent temperature increases due to humidity. If you travel during this holiday season, we suggest packing fresh cotton clothing, your swimsuit, sunglasses, a cap or a hat, and an umbrella or a rain jacket.

From October to March, the thermometer drops a little, with highs of 24 °C (75 °F) and lows of 11 °C (52 °F) in January and February. If you travel during this season, remember to pack a light sweater or a jacket to cover yourself in the evenings.

Marco Island is a city in Collier County, on the island of the same name, at the southern end of the west coast of Florida. The city belongs to Costa Paraíso, next to Naples, 29 kilometers (17 mi) from Marco Island and Everglades, 48 kilometers (29 mi) away.

This destination is on the largest inhabited island in the area known as Ten Thousand Islands. The most important archaeological site of North America was found in this zone, where native artifacts more than 3,000 years old have been unearthed. It is believed that Calusa natives lived on this island.

The main attraction in Marco Island is its 6 kilometers (3.6 mi) of white sand beaches by the quiet Gulf of Mexico. In addition, there are hotels on the seashore offering plenty of services, such as the Hilton Marco Island Beach Resort and Spa and the Marco Beach Ocean Resort.

For golf lovers, Marco Island features three 18-hole golf courses: Golf Club at Fiddler's Creek, Flamingo Island Course, and Mustang Course. If you want to go shopping, this destination offers Isla Shopping, that has boutiques and specialty stores, or Esplanade Shoppes, which also has restaurants and an outdoor entertainment zone.