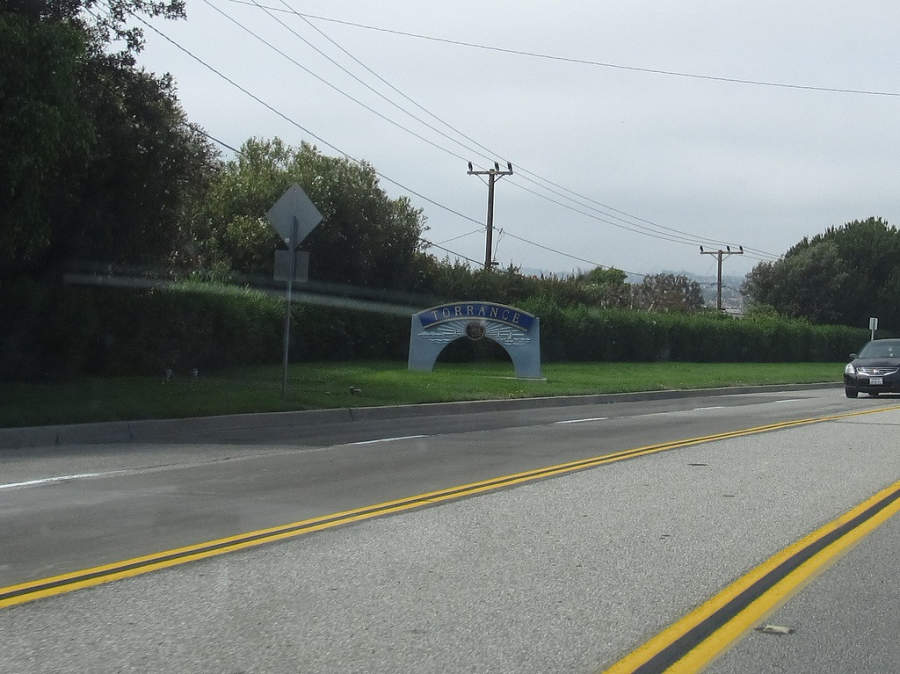 Torrance is a quiet destination that has everything: shopping, museums, beach, parks, and sports

You can savor plenty of international dishes in the city of Torrance. Some of the places where you can try them are the Buffalo Fire Department, Gaetanos Italian Restaurant, The Depot, The Melting Pot, and King's Hawaiian Bakery, among others.

Torrance has a moderate climate throughout the year, with warm temperatures and sea breeze

The climate that prevails in Torrance is Mediterranean or dry summer subtropical. Rain falls between November and March. Temperatures may vary between the inland and the coastal areas by up to one degree for every 1.5 kilometers (0.9 mi).  A phenomenon called gray May can occur, which brings clouds or fog to the coast in the morning, having a sunny sky until noon.

We recommend wearing comfortable clothes and walking shoes, a hat or a cap, sunglasses, and sunscreen. We suggest packing a sweater or a light jacket. In addition, we recommend bringing some warmer clothes as long pants and closed shoes for the colder months, as December, January, and February. Reember to bring an umbrella or a rain jacket.

The city of Torrance is located in South Bay, in Los Ángeles County, California. It was founded in 1921 and it is the sixth largest city in the county.

You can go shopping at Del Amo Fashion Center, one of the five largest shopping centers in the United States and where several movies have been filmed. You can also visit Torrance Crossroads, Torrance Promenade, and downtown, as well as South Bay Galleria, set on the outskirts of the city.

Regarding culture, this destination features the Torrance Cultural Arts Center, where events are presented throughout the year. Visit the Torrance Art Museum, the Chen Art Gallery, the Torrance Historical at Society Museum, the Toyota USA Automobile Museum, and the Western Museum of Flight. For maximum fun, you can take a free ride on a miniature steam train at the Southern California Live Steamers Miniature Railroad.

Torrance features the Madrona Marsh Preserve, which was an oil production area. In addition, there is Torrance Beach, a 2.4-kilometer (1.4 mi) long beach at the Pacific Ocean, between Redondo Beach and Málaga Cove in Santa Mónica Bay. This beach offers parking, restrooms, and showers; it is accessible for guests with disabilities, and visitors can practice swimming, diving, and surfing, among other activities.

The city houses various public parks, including Wilson Park, with sports and picnic areas, a fitness center, and a skating and hockey rink. Other attractions include a farmers' market on Tuesdays and Saturdays, and Columbia Park, which is a recreational park with picnic areas, sports facilities, trails, and a smart gardening center.

Regarding sports, Torrance features the LA Galaxy Soccer Center and the Alondra Park Golf Course. On the other hand, this city organizes the Armed Forces Day celebrated on Torrance Boulevard, featuring military vehicles, school bands, and important members of the community.