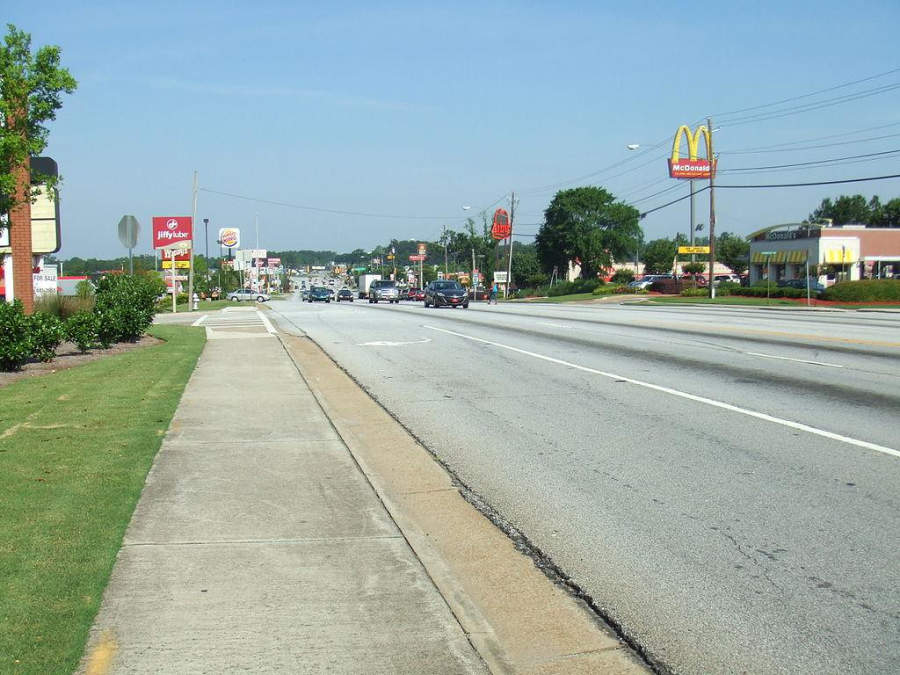 In Union City, you can taste diverse dishes of international cuisine. The restaurants you can visit include China Garden, Green Manor, Gladys Knight Bistro, Blimpie, Southern Buffet and Grill, Chubby Brothers BBQ, China Wok, and Mooreski's Restaurant & Bar, among others.

Union City enjoys cool climate with rainfall most of the year; summers are mild and winters are cold with chances of snowfall

The average annual temperature in Union City is 13 °C (55 °F) with humid and temperate climate due to rainfall throughout the year. In summer, the temperature can reach 25 °C (77 °F) in July and August. The winter is cold with high snowfall chances. December and January are the coldest months, when the temperature drops to -5 °C (23 °F).

In summer, we recommend wearing comfortable clothes and shoes, a cap or a hat, and sunglasses, as well as a sweater or a light jacket for the nights. In winter, pack quite warm clothes such as sweaters, a thick jacket, a hat, a scarf, and gloves. Remember to bring an umbrella or a rain jacket.

Union City is located south of Fulton County, in the state of Georgia, approximately 15 minutes from Atlanta and 10 kilometers (6.2 mi) from Hartsfield-Jackson International Airport (ATL).

This destination offers you the chance to practice golf, visit Ronald Bridges Park which is ideal for events, with playgrounds, picnic areas, and a natural trail; Mayor Park, also with picnic areas and trails; and the Etris Community Center.

In Union City you can witness diverse events according to the season, such as Easter Day, Veterans Day, and Christmas, among others.

Other destinations in Georgia